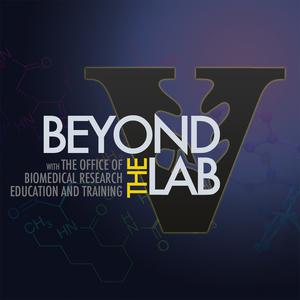 Dr. Margaret Read, PhD, reminds us that we are always a scientist, regardless of what career path we pursue. Learn more about her particular role as the General Manger of Corporate Alliances, Center for Technology Transfer and Commercialization at Vanderbilt University.

The podcast and artwork embedded on this page are from Vanderbilt University, which is the property of its owner and not affiliated with or endorsed by Listen Notes, Inc. 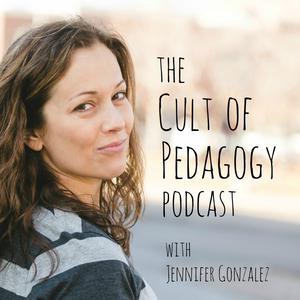 Just a little story for you; the title says it all.

The podcast and artwork embedded on this page are from Jennifer Gonzalez, which is the property of its owner and not affiliated with or endorsed by Listen Notes, Inc. 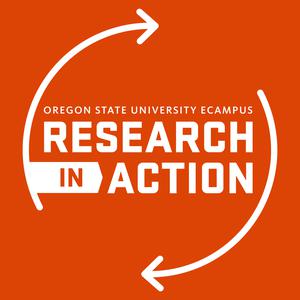 To share feedback about this podcast episode, ask questions that could be featured in a future episode, or to share research-related resources, contact the “Research in Action” podcast:

If you listen to the podcast via iTunes, please consider leaving us a review.

The podcast and artwork embedded on this page are from Dr. Katie Linder, Director of the Oregon State University Ecampus Research Unit, which is the property of its owner and not affiliated with or endorsed by Listen Notes, Inc. 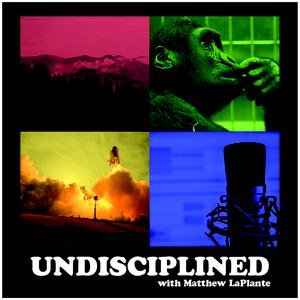 This week on UnDisciplined, we’re talking about two ideas that fly in the face of conventional thought. One of our guests will tell us about the creatures in our gut — bacteria. The other will talk about an idea in many of our heads about how fake news impacts the political process.

The podcast and artwork embedded on this page are from Utah Public Radio, which is the property of its owner and not affiliated with or endorsed by Listen Notes, Inc.

Dan and James answer a listener question on how to navigate open science practices, such as preprints and open code repositories, in light of double-blind reviews.

Support us on Patreon and get bonus stuff!

The podcast and artwork embedded on this page are from Dan Quintana, which is the property of its owner and not affiliated with or endorsed by Listen Notes, Inc. 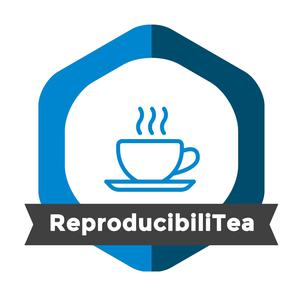 You can find ours, and others’, ReproducibiliTea JC materials (including a starter pack) here: https://osf.io/3qrj6/

visit reproducibilitea.org for more information on starting your own JC, and all the info on the other jcs!

The podcast and artwork embedded on this page are from ReproducibiliTea Podcast, which is the property of its owner and not affiliated with or endorsed by Listen Notes, Inc. 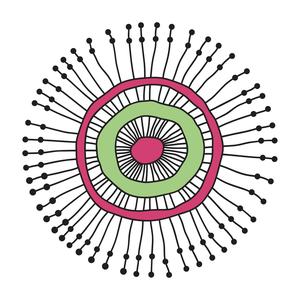 This week, Mark asks questions that can enable you to achieve impacts from your research that disrupt old ways of doing things and lead to fundamental transformations in organizations and society. Based on different ways of conceptualizing​ resilience, this episode will make you rethink your ambitions for impact to dream bigger and achieve transformational change.
​
The questions:
​
1. How can my research strengthen people and organizations​ so that they are able to withstand or resist change, and continue to provide or get the outcomes or benefits they need?
2. Can my research enable a person or organization​ to change what it does and how it does things so that they can protect their core mission and still achieve the things that are most important to them?
3. How can my research enable people to look completely differently at old problems, or disrupt old ways of doing things, so that people and organizations​​s can do completely new things in new ways that are actually valued more than the old ways of doing things and the things they produced?
4. Can my research help a person or organization become more robust so they can resist change and maintain what’s most important to them in a changing world?

The podcast and artwork embedded on this page are from Mark Reed, which is the property of its owner and not affiliated with or endorsed by Listen Notes, Inc.

Dr. Jimena Giudice has all the traits of a promising new faculty member.

Through her training and early career, she has earned more than a dozen grants and awards. She’s co-authored two dozen papers. And she has trained students and postdocs, gaining a reputation as a highly effective mentor.

You’d expect that Dr. Giudice’s undeniable success was the natural result of an early immersion in science and a dogged adherence to the well-worn path through college, grad school, and postdoc.

But of course, you’d be wrong. Before discovering a love for scientific research, Dr. Giudice spent ten years answering a different calling.

Growing up in Argentina, Jimena didn’t know that her eventual career in science was even an option.

So after high school, she enrolled in college to study industrial engineering.

Four years into a six year degree, she put her studies on hold and made a personal decision.

“I changed my path, and that’s when I started considering being a nun. I entered a congregation when I was 21.”

Jimena knew that after three years in the congregation, she’d have the opportunity get back to school to continue her studies. Her congregation was focused on education, which gave her valuable experience.

“I was teaching at different levels. Primary school, kindergarten, secondary school, people in the street, rural schools. I was full time working and teaching,” she says.

As her fourth year of service approached, she started to think about what she could study during the next three years that would help in her congregation. She visited the university to explore the available courses, and found that her options expanded well beyond the architecture and engineering paths she had known as a child.

“I remember the first image I have in my head is seeing students with white lab coats and the labs with glass windows and walls. And I have that image in my mind. I said ‘That’s what I want. I want to do that. I want to be with a white lab coat doing what they were doing.’”

That moment was transformative. Afterwards, she says, “I always had the dream of doing experiments, even though I liked education and teaching. Thats when I saw for the first time that science is something where you can study and work and have a career.”

With her passion for science ignited, Jimena had a new problem. A chemistry degree in Argentina takes six years, but her congregation allowed just three years to pursue a degree while also working during the day.

She did the majority her classes at night, and traveled an hour and a half between the community where she lived and the university.