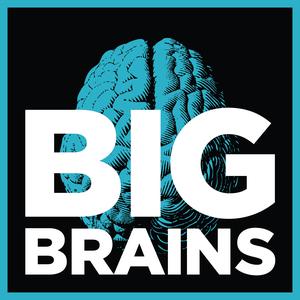 The “birthers”, “Pizzagate”, anti-vaxxers. Since the election of Donald Trump, it’s seemed that belief in conspiracy theories is on the rise. At the same time, our polarization is worse than ever. People can hardly even maintain a conversation across political or cultural lines. Could the underlying force driving conspiracy theories also be the same one that’s dividing our country?

University of Chicago Political Science Professor Eric Oliver, who’s been studying conspiracy theories for over a decade, says his research shows how one basic tension explains both belief in conspiracy theories and our political divide. Deeper than red or blue, liberal or conservative, we’re actually divided by intuitionists and rationalists.

Subscribe to Big Brains on Apple Podcasts, Stitcher and Spotify.

The podcast and artwork embedded on this page are from UChicago Podcast Network, which is the property of its owner and not affiliated with or endorsed by Listen Notes, Inc.