Save to Listen Later
Podcast: The Story Collider
Episode: The Joy of Cats: Stories about our feline friends
Episode pub date: 2019-04-26 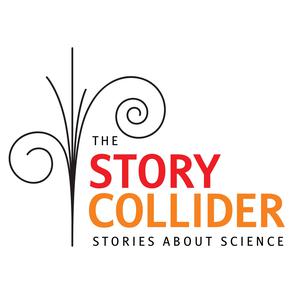 This week, for National Pet Parents day, we bring you two stories of our relationships with our cats.

Part 1:  In a battle over her apartment’s air quality, cat foster mom Tracy Rowland discovers how to use her kitten’s parasite as a weapon.

Part 2: Gianmarco Soresi learns more about cats than he ever wanted to when his girlfriend adopts five.

Tracy is a 3-time Moth StorySLAM champion who first appeared on the  Story Collider stage in 2011, with a tale that tangentially had to do  with monkeys. She’s also part of the producing and hosting team behind  The Liar Show, a long-running NYC institution.  Tracy works days as a  writer and video editor, where her promos and shorts have appeared on  NBC, Cartoon Network, and Al Jazeera America. She won a local Emmy in  2010, but her mom still thinks it was the regular kind.  Check out more at www.tracyrowland.com.